Doctors are very fundamental personalities in society. Without them, many lives would disappear in thin air. It requires hard work and determination to achieve a doctorate title. Doctors can be classified as surgeons, physicians, or veterinarians. Veterinary doctors deal with domestic animals including cats and dogs.

Doctors also form an integral segment of the most affluent and luxurious people as stipulated in the top 10 richest doctors in the world in 2021 as per the verified records. 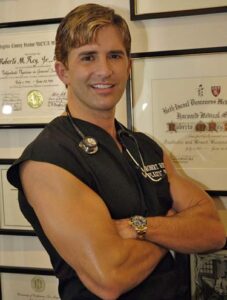 Dr. Robert Rey is a plastic surgeon who specializes in cosmetic surgery. The 59 years old is also renowned for making an appearance in the hit series Dr. 90210 which was aired on E television. He is currently in private practice in Beverly Hills and is estimated to be worth over $20 million. 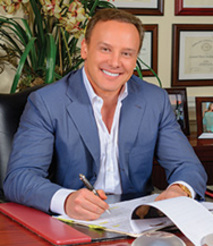 His wife debuted in the hit series Real Housewives of Miami making him more famous. Dr. Leonard is well renowned in Miami as one of the top doctors who offer quality services when it comes to plastic surgery. Those who are in dire need of improving the condition of their breasts consult him. Throughout his career, he has managed to amass wealth that is worth over $30 million. 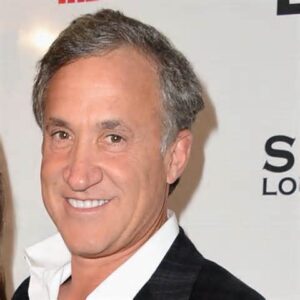 He gained massive notoriety after making an appearance in the renowned series Real Housewives of Orange County. He has also featured on The Swan, which is one of the most popular television shows. The plastic surgeon is the most consulted in the entire orange county. He is worth over $50 million and is yet to attend to a myriad of clients. 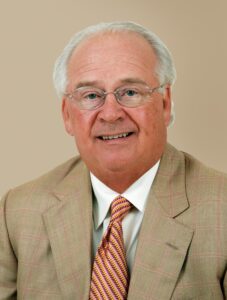 He is known to take care of all the injured athletes. This is because of his quality services which ensure that an injured player resumes training as soon as possible. Dr. James is the lead surgeon at the famous Andrews Sports Medicine and Orthopedic Centre. His net worth is estimated between $10 million to $100 million. 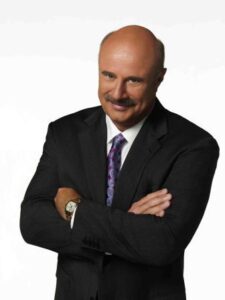 Dr. Phil requires no further introduction to those who do watch reality shows. After making an appearance on the Oprah Winfrey’s Show in the 90s, he went ahead and established his own, Dr. Phil Show, in 2002. The successful television personality and psychologist earns a remarkable $60 – $90 million per year. He is $ 460 million richer and is still in the journey. 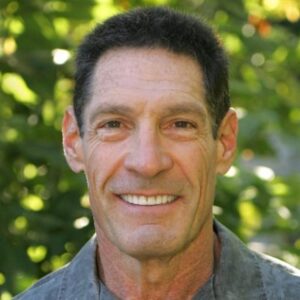 He is a renowned orthopedic surgeon who invented orthopedic devices. Dr. Michelson is worth $1.7 billion and is revered for committing $ million to various sectors including medical research, animal welfare, online textbooks and tropical rain forest. He is currently in search of a surgery free sterilization mechanism for domestic animals at the Michelson Prize center. 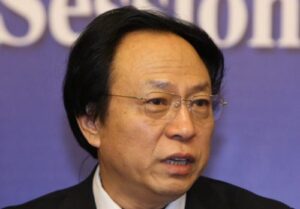 Dr. Wu Yiling started amassing his fortune back in 1992 when he established a pharmaceutical company. This comes after he had initially practiced the Chinese medicine for over a decade. His company houses sundry herbal medicines that cure a myriad of diseases. He estimated to worth 2.4 billion. 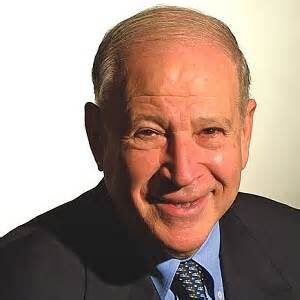 He is a revered doctor who despite evading medical practice was awarded his doctorate. He later on became a dermatology lecturer. After a serious soul searching, Dr. Frost decided to start a pharmaceutical company which he named Ivax. The company performed exceptionally well after which it was sold at an estimated $7.8 billion. He is currently 3.8 billion richer. 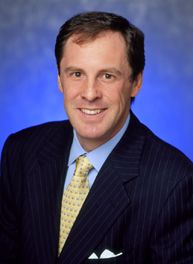 The former air force surgeon began his journey to affluence when he joined hands with his dad and established a fortified hospital network. His company now amasses over $29 billion annually. Dr. Frist is worth over 7 billion and has been included in the Healthcare Hall of Fam. 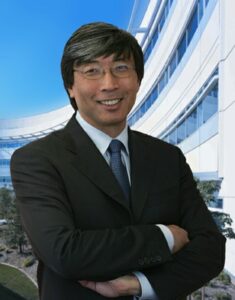 Dr. Patrick Soon Shiong tops our list with an estimated net worth of 11.5 billion. He is not only a doctor but also an entrepreneur and a philanthropist. He is well renowned for his fight against cancer and his commitment to funding children’s hospitals as well as solving hefty health care charges.